Here's Why Micro-Caps Let You Invest Like the VERY Wealthy

If I (or anyone for that matter) told you there’s an opportunity for you to invest like the very wealthy, and make huge double-, triple- or even quadruple-digit returns...

When we pause to consider the most successful investors of our generation, we think of Warren Buffet, arguably the greatest investor of our time, Michael Bloomberg, or Sir Richard Branson.

The seven of them all have one thing in common. They invest in private equity, whether in their own companies or someone else’s -- and often both. 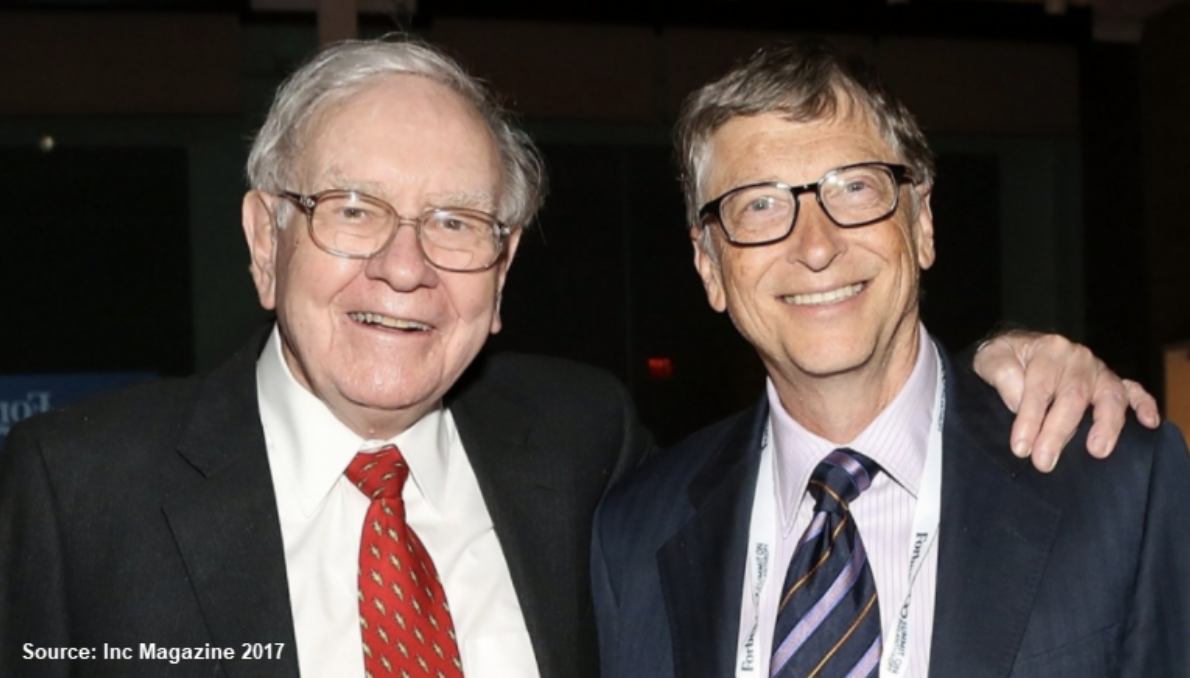 There’s a reason why Morgan Stanley said the private capital market exceeded $7 trillion at the end of 2020.

And in June, The Financial Times reported that figure is expected to reach $13 trillion by 2025.

As multiples in large cap stocks have neared, and in some cases exceeded, their breaking point, private equity becomes more and more attractive.

Yet, for most folks, private equity presents a high, even an impossible barrier to entry.

As most of us don’t have an extra few million dollars lying around, getting into a managed private equity fund can be impossible.

Also, to invest in private equity deals you usually have to be an accredited investor.

In other words, just for starters, your income must be over $200,000 for two successive years, or your net worth must stand at $1 million plus.

Lucky for us, there is a solution for investors willing to do some research -- micro-cap stocks, Wall Street's "hidden gems."

Here’s five reasons why micro-cap stocks are the darlings of many small (but wise) investors:

1. Micro-Caps Are Your Proxy for Private Equity

In the third quarter this year, the economy slowed down.

Forbes just reported that the annualized inflation-adjusted rate of growth in the U.S. economy dropped to only 2% from 6.7% in quarter two.

As that happens, large investors will turn to alternative investments where they can still get high rates of return, and early stage companies hold great promise for growth and eventually, rich buyouts.

And that often means private equity, as the economic growth cycle begins anew. 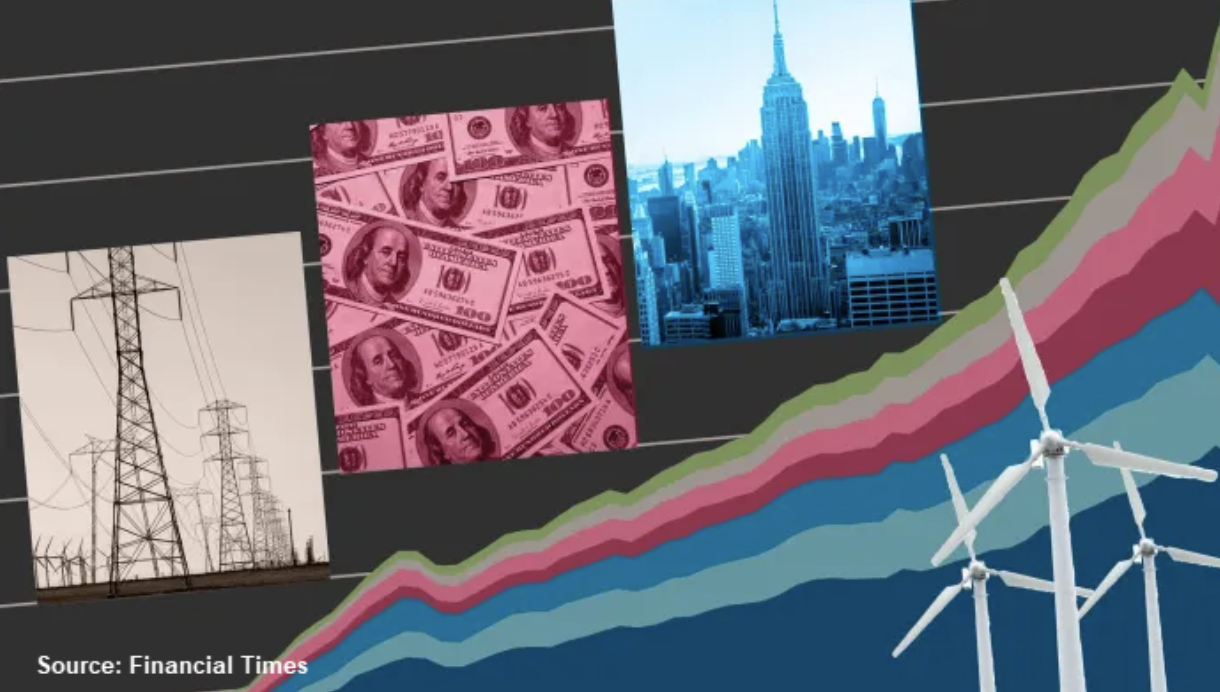 While the ultra wealthy can afford to sit on their private equity investments for often 10 or more years, most folks cannot tie up their money for long periods of time.

Micro-cap stocks have become the everyday person's version of private equity, as they offer access to early-stage, emerging growth opportunities along with liquidity.

It’s like the bigger they are, the slower they move. And micro- and even nano-cap companies can often be the most agile firms across the market.

As I mentioned earlier, micro gems are often hiding in plain sight, for two reasons.

One, unlike their larger cap cousins, micro-caps are not closely followed by multiple analysts.

As you can see in the following graphic comparing the number of analysts per stock in each of the Russell Indices, the larger the market cap, the more analysts follow the stock.

In fact, each micro-cap stock is covered by an average of only 3.21 analysts, while each large cap stock averages more than 17 analysts. 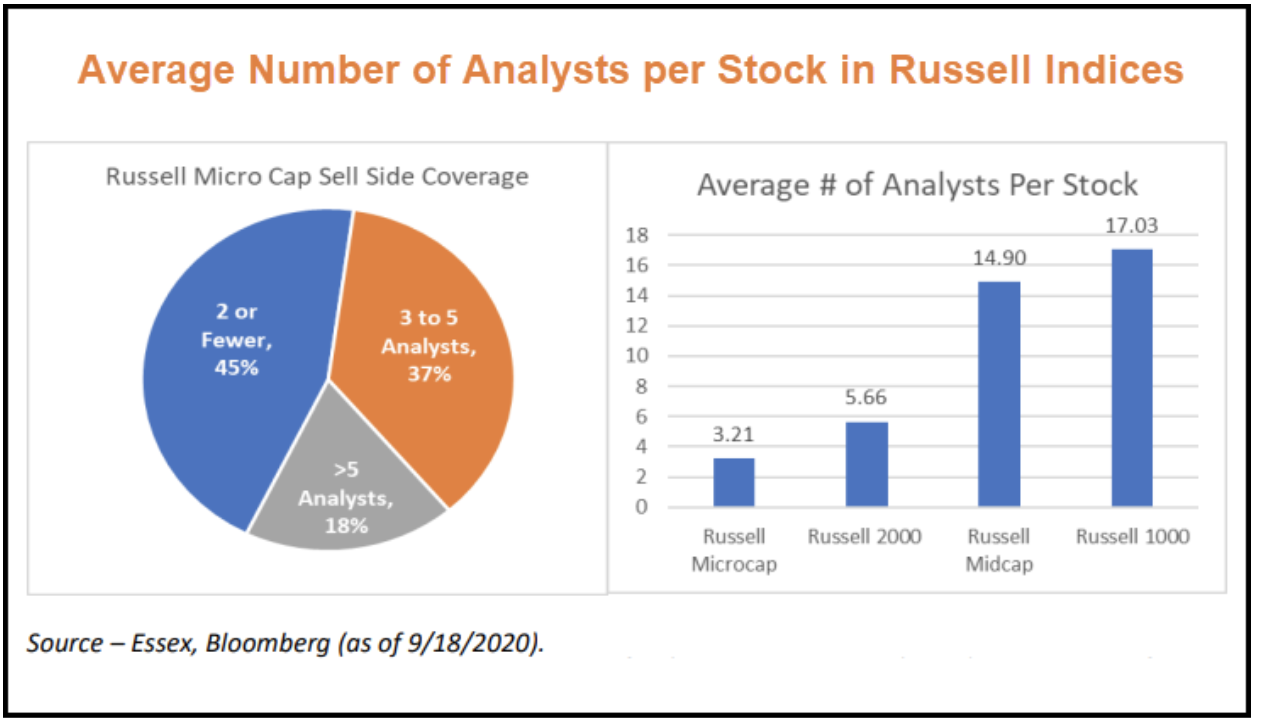 And nearly half (45%) of all micro-caps in the Russell Microcap Index, are followed by two or fewer analysts.

That means that by doing your own research, you can find hidden gems among sparsely followed, but mighty micro-caps.

And these giant funds are often forbidden from buying stocks prices below $5 or $10. Many micro-caps are priced below those two key levels.

And speaking of prices to entry…

As we said, micro-cap stocks are often low priced. So they can offer larger percentage gains, and in a shorter period of time than large cap stocks.

There's a caveat here: Micro-caps can also be  much more volatile than large cap stocks, but if watched closely, that’s one of the beauties of these tiny, but mighty gems.

Micro-caps’ management and related insiders tend to hold large portions of their firms' outstanding stock. That gives them a strong vested interest in the success of their company and the value of their stock.

As micro-caps are more tightly held, that promotes a closer alignment with the investing public. Tied together with the fact that the huge institutional funds are often lacking in these small stocks, your investment, as well as your vote, is apt to be more meaningful.

In fact, micro-cap management is often much more responsive to inquiries and feedback from individual investors, decidedly unlike the big-cap names.

There’s a premium payoff in that.

I've saved the best for last...

As these small jewels are often incubators of leading edge technology, biotech breakthroughs, or the latest and greatest in a variety of industries... they’re often targeted for acquisition by the large- or mega-cap companies.

And buyouts are almost always made at a premium to current trading ranges, allowing even the smallest individual investor to profit handsomely!

What's not to love?

Here’s to your ongoing successful investing!