Micro-Cap Monday - This Undervalued Micro Takes Care of Our Vets

Good morning, and happy "Talk Like a Pirate Day."

Today's mighty micro-cap is a member of the Business Products Services sector. And as such, it is far, far removed from anything you could call "swashbuckling."

No matter. Although this $188 million firm is hardly glamorous, it could still return +79.5% in the short to intermediate term.

We'll dive into that in a moment. But first I wanted to say Thank You to everyone who emailed to say they enjoyed last week's "book review" column ("This Glorious Best-Seller (Finally) Explains the Fed").

A few folks also wanted to know what other books about money, or about the Fed, that I recommend. At the end of today's conversation I'll add four titles I think everyone should read.

It was another volatile week in a volatile year. All five major averages finished the week in the red. 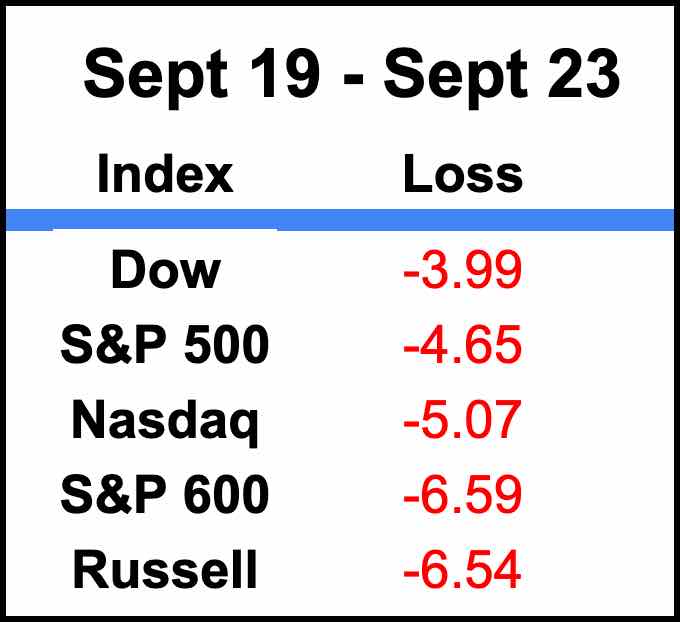 The Nasdaq Composite got it the worst, losing -5.48% on the week. The S&P600 (our small-cap proxy) did "best" by declining -4.08%. All the other indices declined more than four percent.

As I mentioned, today's micro-cap is part of the Business Products Services sector. The sector is ranked #24 out of the 45 sectors we monitor at True Market Insiders. Not terrific, to be sure. 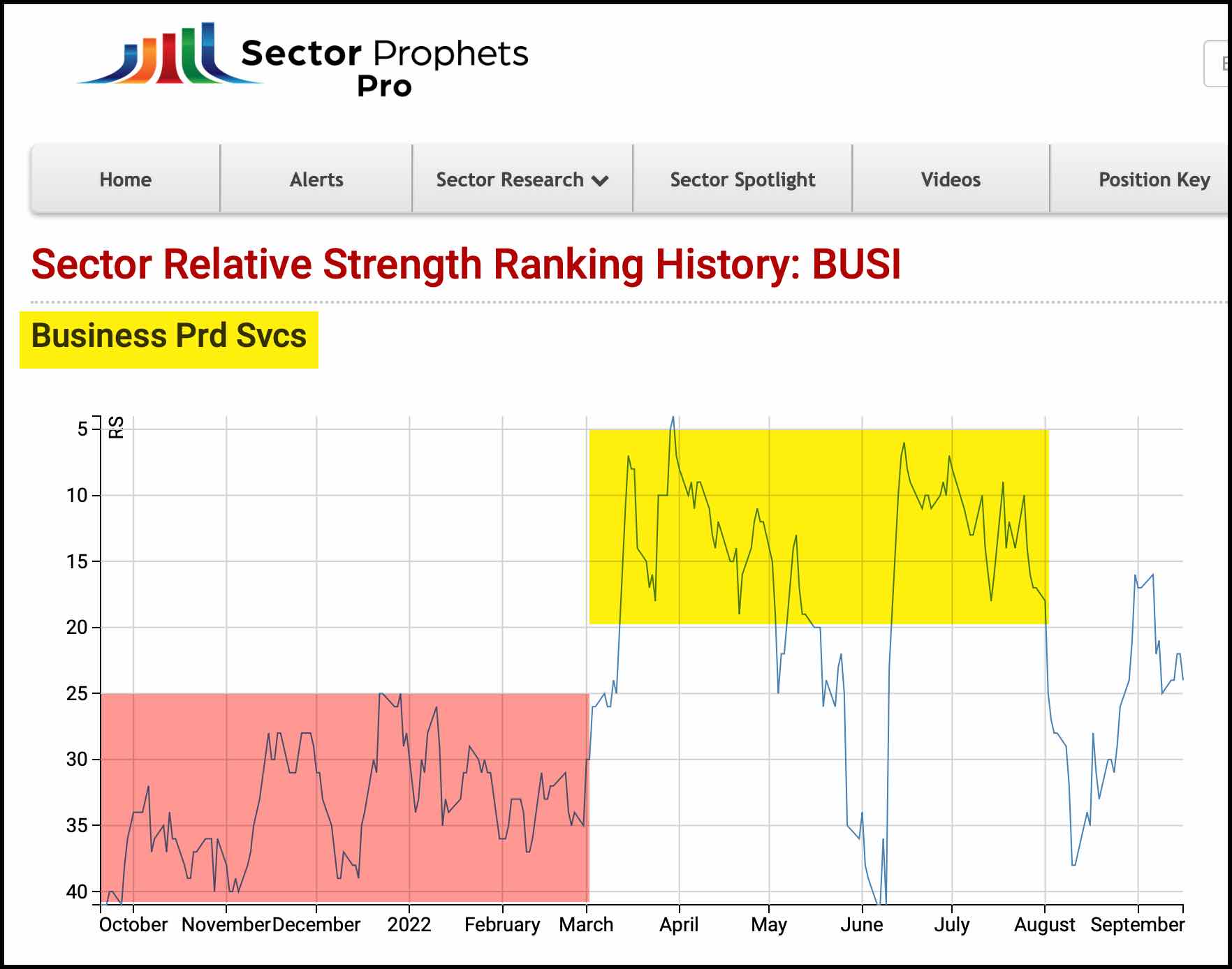 But this is an industry group that spends much of its time somewhere in the middle of the rankings. What's more, late last year the sector was hanging out near the very bottom. You can see that highlighted in red in the image above.

It looks as though this autumn the sector will perform better than it did this time last year.

The stock I want you to know about is DLH Holdings Corp. (DLHC). The company provides a range of human services and solutions. Things like data collection and management, and nutritional and social health assessments.

It's primary "customer" is the federal health services market.

DLH Holdings also offers healthcare and other services to the VA, the Defense Health Agency, the Navy Bureau of Medicine and Surgery, and the Army Medical Research and Material Command. 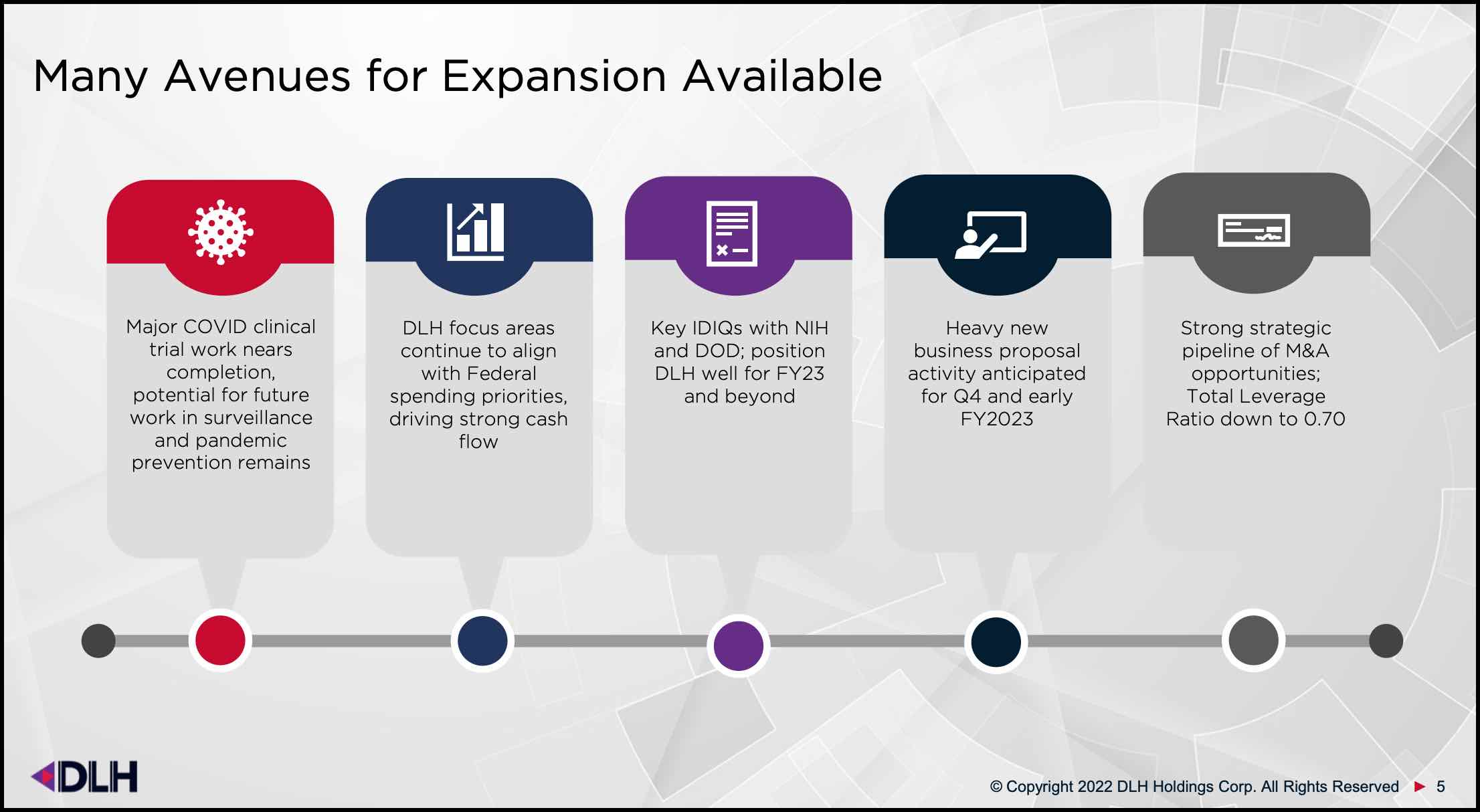 Here's DLHC on the Position Key, one of the premium tools that comes bundled with Sector Prophets Pro, our sector research and data platform. You can see that it's "all blue."

The company consistently grows both its earnings and its revenue. Over the 12 months revenues have grown at an average quarterly rate of +69.5%. Earnings per share have grown on average 43.25%.

DLH has also been growing revenue from year to year. 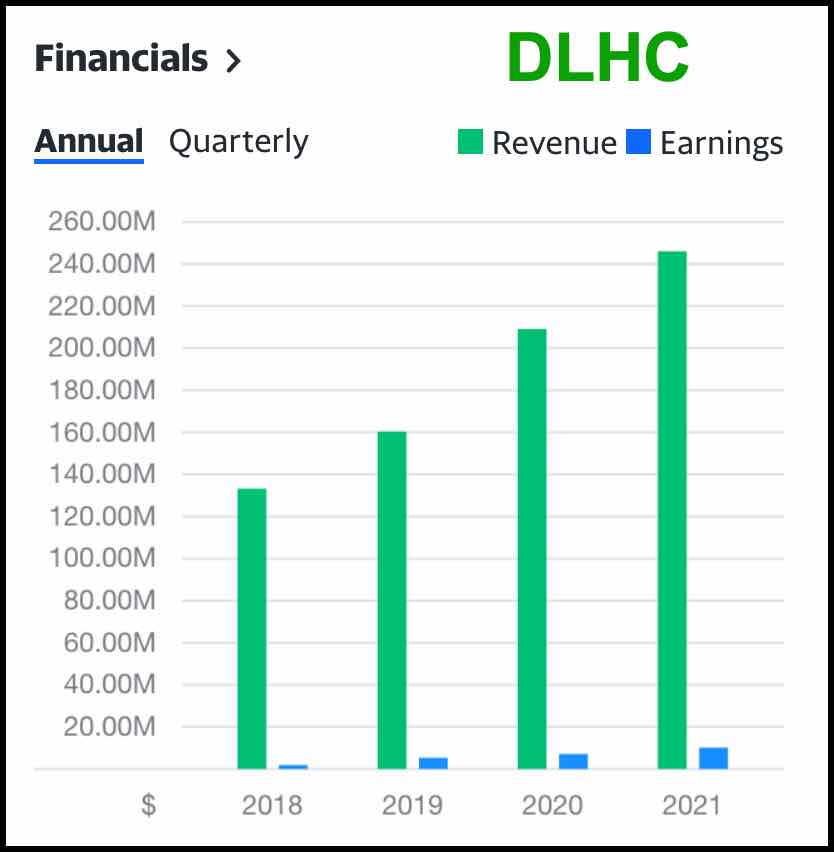 And the company has consistently beaten earnings expectations. 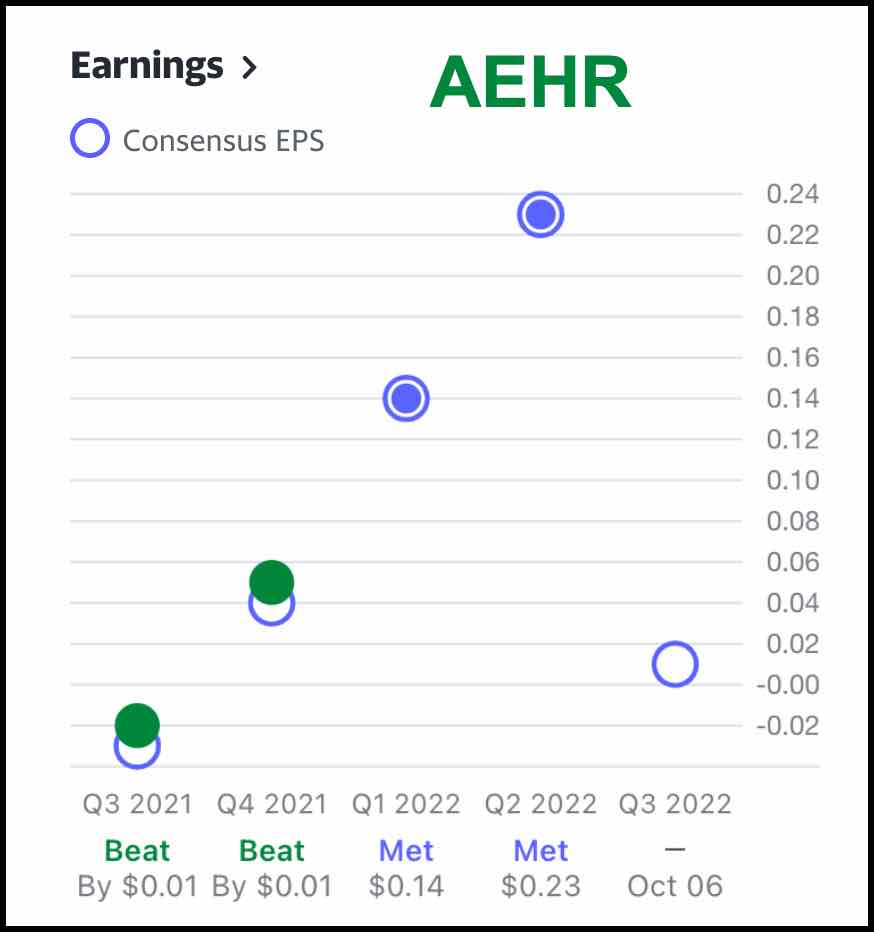 If you've been reading True Market Insider for any length of time, you know we love to see the giant institutions get behind a stock. Over the past four quarters the big funds have accumulated (purchased) 1.75x more of the stock than they've distributed (sold) -- $10.85 million versus $6.21 million. 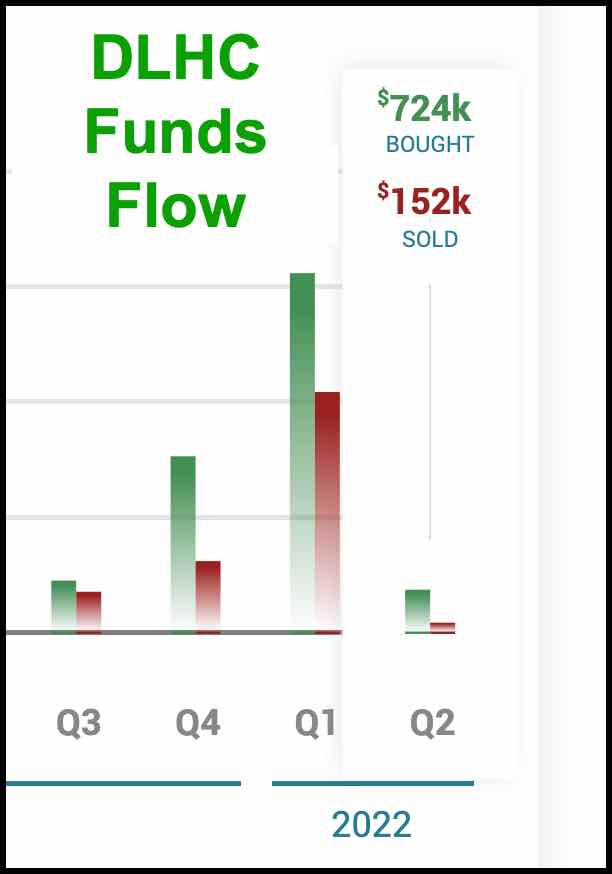 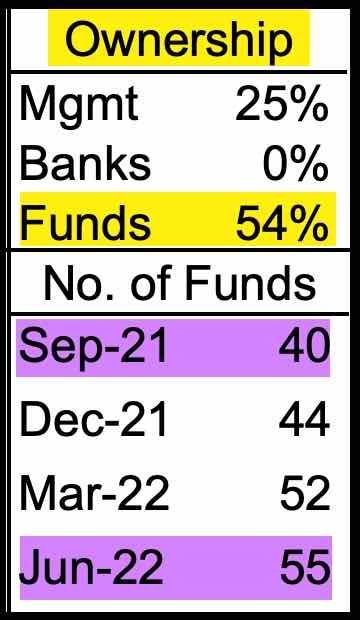 Here's a one-year price chart of DLHC. Those two black dotted lines show the horizontal change the stock has traded inside of since it made a 52-week high ($21.49) on December 30, 2021.

On Friday, the stock's intraday low poked below that support level, but it closed above it. Also, the most recent declines have come on light volume. When the stock moves higher, it tends to do so on heavier-than-average volume (the green arrows).

The top of the channel is around $20. If DLHC reverses, that's our first profit target. A move to $20 represents a gain of almost +38%.

Here's that same price chart with Fibonacci retracements added at the right.

The yellow highlighted line is at the December high. The retracement above that is at $26.05. If the stock breaks out of its channel and reaches that level, we'll see a return of +79.5%.

Now, as promised, here are four books about money I think you would enjoy and learn from.

Thanks for stopping by!