Last week, I expressed the importance of education as it relates to widespread crypto adoption.

The internet, for instance, got its start as a government weapon in the Cold War. In the years following, it was used as a means for scientists and researchers to communicate and share data with one another.

Today, it’s used for virtually everything. It would be impossible to imagine life without it.

Cryptocurrencies and blockchain technology are still in the adolescence stage of their development. For that reason, it’s difficult for many people to see its value. It’s hard to see the value in something when you don’t understand its potential. 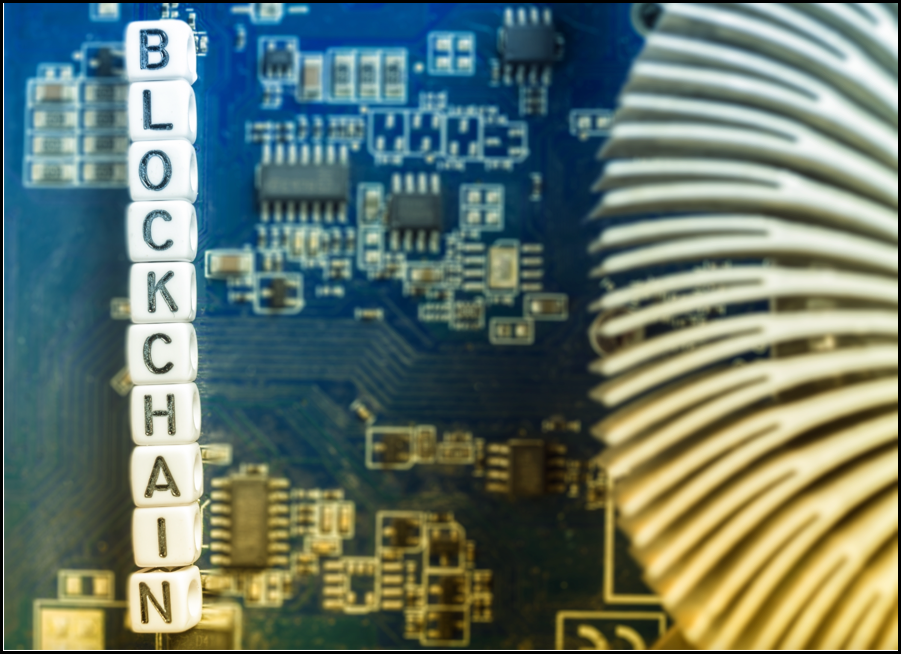 People are discovering new ways to utilize blockchain. So it’s only a matter of time before we won’t be able to imagine life without it.

Until then, it’s an underutilized technology of almost unlimited opportunity.

To help you better understand the future of blockchain and crypto, let’s take a look at today’s biggest ecosystems and their purpose.

Bitcoin: The Beginnings of Cryptocurrency

It’s important to understand that while both need each other to function, they are separate entities and need to be differentiated.

Bitcoin is more than a crypto used as a payment system or held as an investment. It’s an entire ecosystem. It’s a secured, distributed ledger. A database distributed between thousands of users.

A blockchain is a distributed database shared among nodes of a computer network that stores information electronically. It’s best known for maintaining a secure and decentralized record of transactions for cryptocurrency systems, like Bitcoin.

A key difference between a typical database and a blockchain is how the data is structured. A blockchain collects information together in groups, known as blocks, that hold the information. 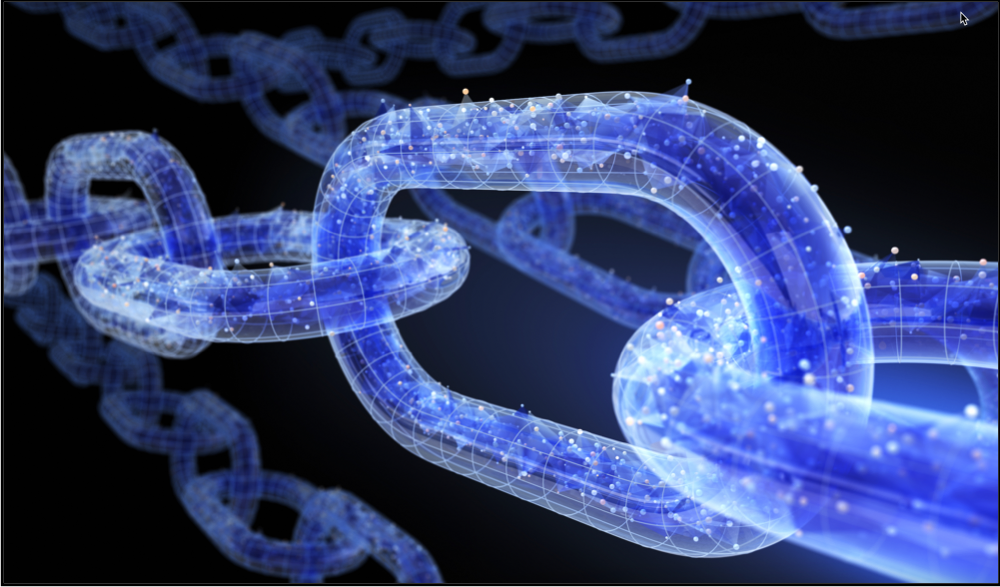 These blocks have storage capacities that, when filled, are closed and linked to a previously filled block. This forms a chain of data, hence the name: blockchain.

Think about writing a check to someone, or executing an online bank transfer. In both cases, information about the transaction is updated in the bank’s records. The sender’s account is debited by the amount being sent, and the receiver’s account is credited by that same amount.

The bank’s accounting system maintains a record of balances to ensure that the sender's account has sufficient funds.

A secure, distributed ledger is far more attractive than the centralized database systems of the past, and Bitcoin’s ecosystem sets the stage for the future of how this technology is used.

But like any disruptive innovation, it is evolving and will continue to do so.

Ethereum: The Host of Decentralized Applications

Blockchain started as an asset ledger, and evolved into a basic, decentralized computer system that can process data. This is how Ethereum (ETH) brought that technology to the next level.

Despite the growth of alternative blockchain networks since the birth of Bitcoin, Ethereum (ETH) remains the most dominant platform and hosts hundreds of decentralized application (dApps). 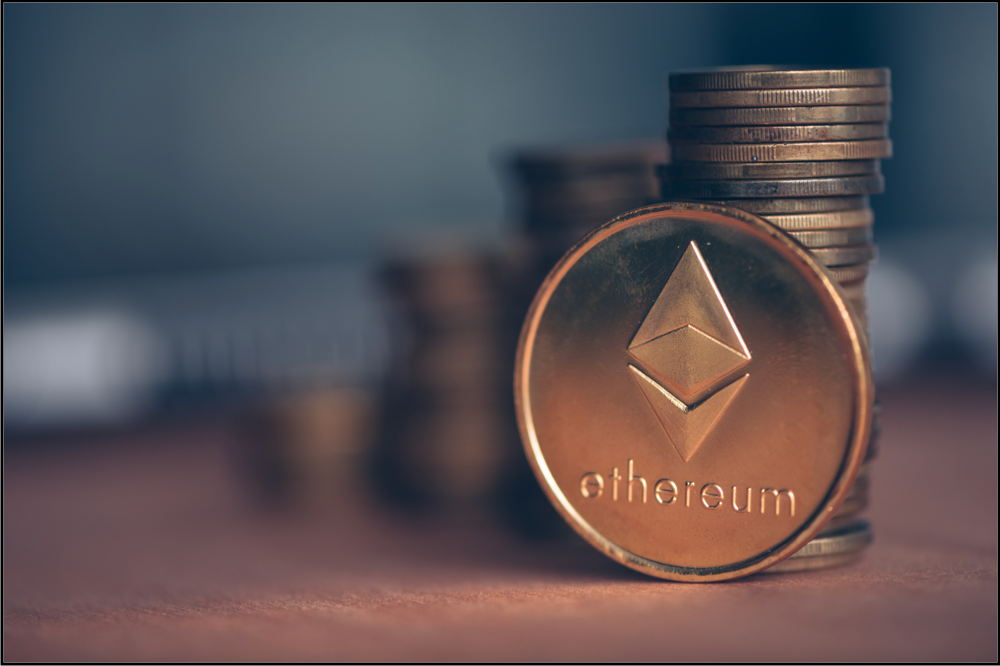 On the front end, the dApps appearance and function are nearly identical to traditional web apps. On the back end, however, dApps function much differently.

A standard web app, like Twitter or Uber, runs on a computer system that is owned and controlled by an organization. That organization has full authority over the app and its functions. There may be multiple users on one side, but the backend is controlled by a single entity.

DApps, on the other hand, run on blockchain in a public, open-source, decentralized network, free from control and intervention of a single authority.

Perhaps the biggest advantage of dApps is that they are “permissionless.” There are no gatekeepers that can prevent users from accessing them.

Smart contracts are used to create platforms used in industries ranging from real estate to finance to gaming.

The Ethereum network dominates the market for dApp development.

It’s the path of least resistance for getting an app up and running. Its development environment has become the industry standard and makes it easy for developers to quickly launch new DApps.

As the network has grown, so has the Ethereum developer community. This global coalition of developers is committed to maintaining the network. Plus, they actively develop and improve it to  drive further adoption.

Furthermore, the ability of developers to monetize dApp projects is an additional incentive to join the Ethereum ecosystem.

Developers have a multitude of avenues for monetizing dApps, but the most popular avenue is to back them with a token that is sold to the public. DApps created on the Ethereum blockchain can have their own, unique token, often sold by the developer. This method is used among gaming dApps that are very popular in Ethereum’s ecosystem. 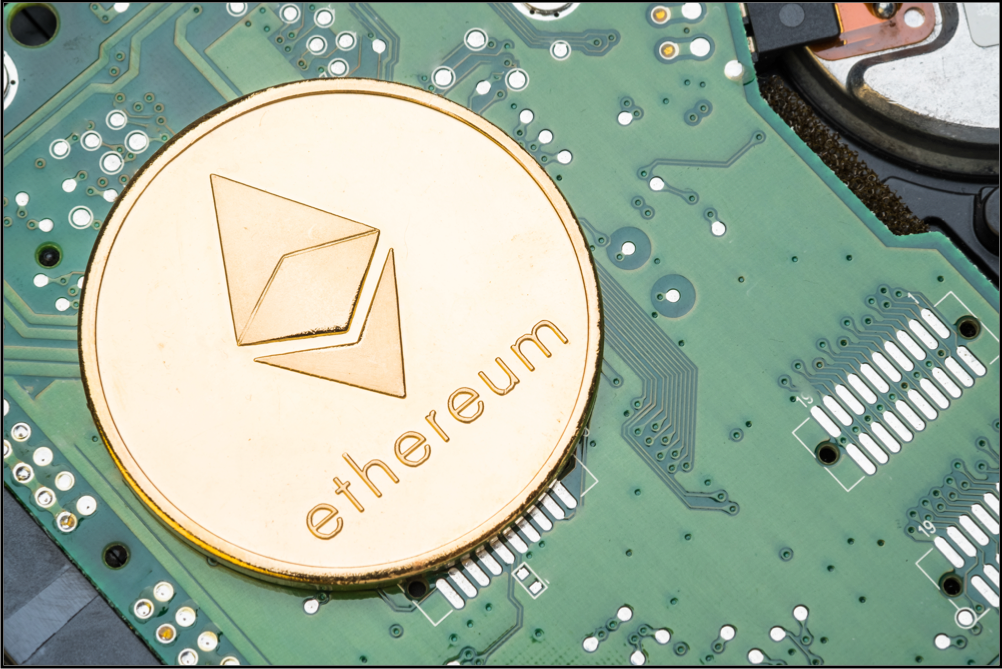 DApp developers can also utilize some of the same methods internet apps use to monetize their platforms. Transaction fees, premium functionality fees, subscription/membership fees, and promotional materials are among the most popular.

But Ethereum was only the first major platform for decentralized applications.

Avalanche: A Next Generation, High-Speed Blockchain

Ethereum is the first generation of a smart contract ecosystem. That’s why it has its limitations. Avalanche (AVA) is the newest ecosystem on this list, and it has proven to be a next step in the blockchain evolution.

Since going live in 2020, Avalanche has exploded in popularity.

Similar to Ethereum, Avalanche hosts dApps and smart contracts on its platform. However, it differs from Ethereum in that it uses multiple specialized blockchain networks that operate simultaneously. 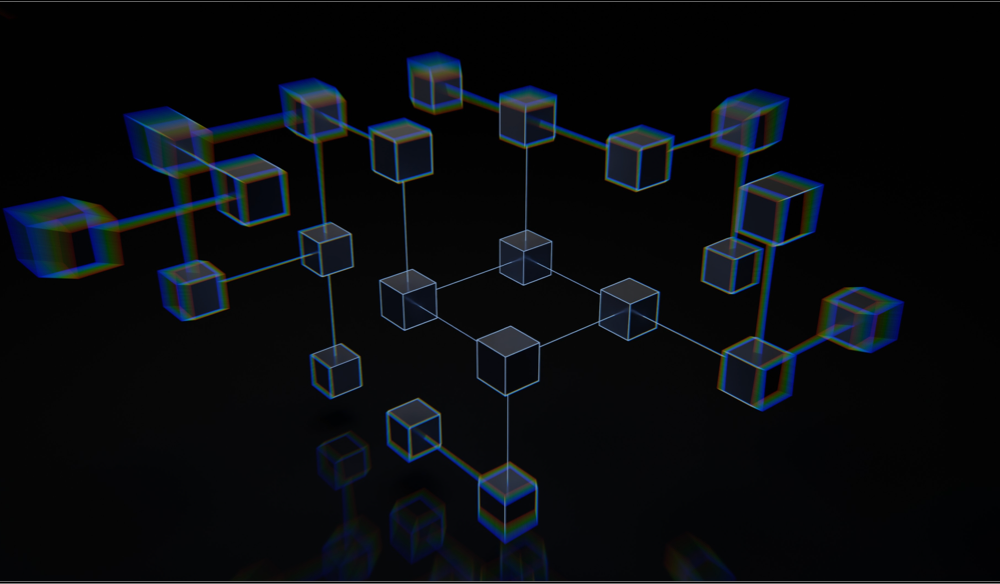 This helps the network keep transaction fees lower and avoid congestion issues that Ethereum has had to deal with. While Ethereum can process 20-30 TPS (transactions per second), Avalanche can process around 4,500 TPS and can scale to millions of TPS.

The Avalanche consensus protocol combines the benefits of two other sets of protocols, built across three chains.

A consensus protocol is a method for verifying whether a transaction is true or not. It’s a method of review and confirmation of what data should be added to a blockchain’s record.

Avalanche is built on a “proof-of-stake” consensus, meaning that AVAX owners validate block transactions based on the number of coins a validator stakes.

This makes Avalanche’s ecosystem more secure and energy efficient than its predecessors.

It also has a big advantage over its predecessors in terms of scalability.

Some people have dubbed Avalanche an “Ethereum Killer” blockchain. Still, Ethereum is the largest blockchain network in the world. It’s currently addressing many of its technical limitations with updates.

I say young because they are constantly evolving, and new uses for the technology will inevitably be realized. As the technology becomes more functional and more deeply integrated into our lives, it will become more advanced too.

Widespread adoption will be helped along by two factors – the growing number of businesses and industries that utilize blockchain technology, as well as the public’s increased understanding of the technology’s potential.

It’s inevitable that this technology will become a part of our daily lives. Generations that follow us won’t be able to imagine life without it, the same way we can’t imagine modern life and new technological development without the internet.

These networks are laying the groundwork for the future. It’s up to us to understand and utilize them. More importantly, it’s up to us to recognize the financial opportunities they make available.

If widespread adoption is a tidal wave, we’re paddling on our boards getting ready to catch it. When the wave comes, we’ll ride it to profit.

To sovereignty and serenity,