What the big fund managers would like to be doing right now is buying technology, consumer discretionary, and other risk-on stocks.

Instead, they’re in a defensive posture.

Take a look at these top-ranked sectors based on relative strength. 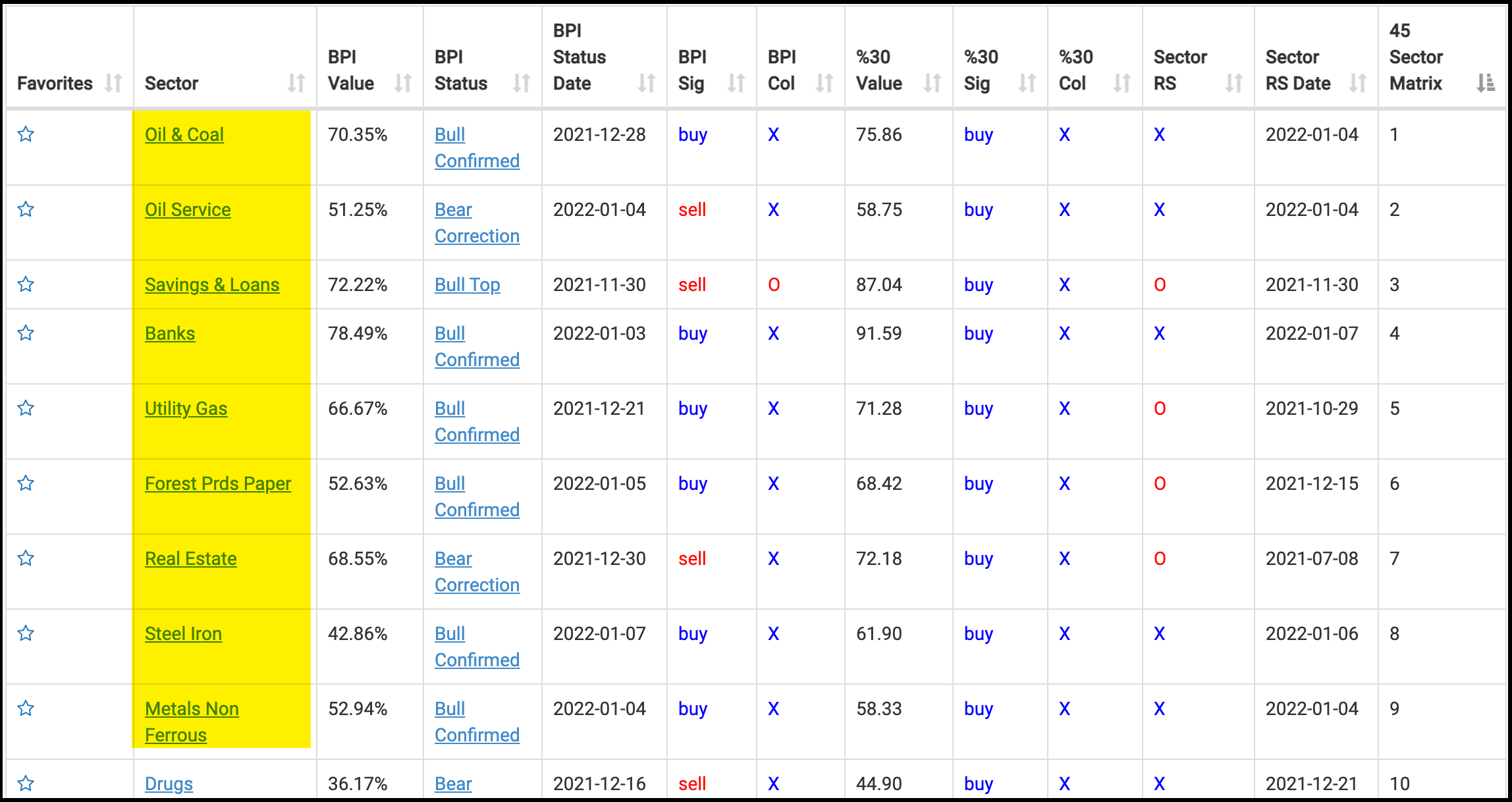 Commodity, utility, and real estate stocks are all breaking above key levels of resistance. They’ve become a focal point for the big players.

And there is only one reason I can think of for why demand has taken control of these sectors.

As you may know, we measure inflation with the Consumer Price Index (CPI).

The CPI is currently at 6.8%. So, everything today is 6.8% more expensive than it was a year ago.

And… the CPI is higher today than it’s been since the 80’s. Take a look at the chart below.

It’s important to understand that real inflation has not been a problem for the United States for a very long time.

But, in the past, when it was a problem… it was a big problem. And if what we’re seeing right now isn’t an easily solvable blip on the radar, the problem is back again. A problem we really don’t want to have.

It eats away at your purchasing power and your ability to plan for a future. It pinches and shrinks any budget you ever come up with. It squeezes your life in the most uncomfortable way.

It’s like being hung from a hook by your underwear.

Honestly, it’s a bit odd that inflation is again becoming a real problem here in the United States.

Compare the 10-Year Constant Maturity Yield chart, below, to that CPI chart, above.

The 10-Year Treasury yield is still trending lower while the CPI is still shooting higher.

Notice that in the 1980’s, the last time the CPI was higher than 6.8%, interest rates were through the roof–as high as 15.41%. (The chart shows yields, which tend to track interest rates.)

Those two charts should be pretty closely correlated. A low interest rate environment should keep inflation away from us.

I’ve been saying for a while that the United States has been in a stagflation environment, which leads to low interest rates.

But as we move closer to an official inflation environment, the low interest rates just don’t make sense.

True, the FED is talking about raising interest rates three times this year in order to get the federal funds rate to between 0.75% and 1.00%.

Knowing that interest rates will be going up in the face of a rising CPI is certainly a big part of what is shaking the market up right now. But it’s more than that.

Here’s What Else Is Causing Inflation Right Now

The shortage of supplies is forcing prices up while demand for products continues unabated. With the Build Back Better infrastructure bill now passed into law, we have every reason to expect demand will go up even more.

And that means that commodity prices are going to continue to go up even more.

If you take the difference between current treasury yields and yields on Treasury Inflation-Protected Securities (TIPS), you get the expected average inflation rate for the next five years. Take a look at the breakeven inflation rate. It’s now sitting near 3%.

Historically, average inflation rates sit at 2.5%. So, we’re above the average for at least the next five years.

And the labor force isn’t returning at a very fast pace either. The supply chain remains broken if the links aren’t in place.

Typically, the cure for inflation is a recession, one brought on by high enough interest rates. But the Fed is doing whatever it can to keep us from a recession. Hence, that 1.73% rate I just mentioned.

I honestly don’t know how this will all play out. But I do know that you, as a trader, need to continue focusing on protecting your assets and growing your portfolio.

The cure for inflation for each individual investor is more money. If goods and services cost more, then the more money you have the better off you are. Brilliant!

That’s why you shouldn’t break from your trading disciplines no matter where inflation goes. You still focus on the sectors that are the strongest relative to the other sectors.

I say this all of the time. It never gets old: “80% of the reason why a stock moves is due to the sector it’s in.”

So, if the big players are buying commodities, real estate, and utilities, then so should you. When the market gets shaken, opportunities fall out of it.

There will be a lot of opportunities. In the meantime, we may have to do a little adjusting so it’s not quite so uncomfortable.

Then you’ll climb down from that wedgie-hook and everything will be okay. 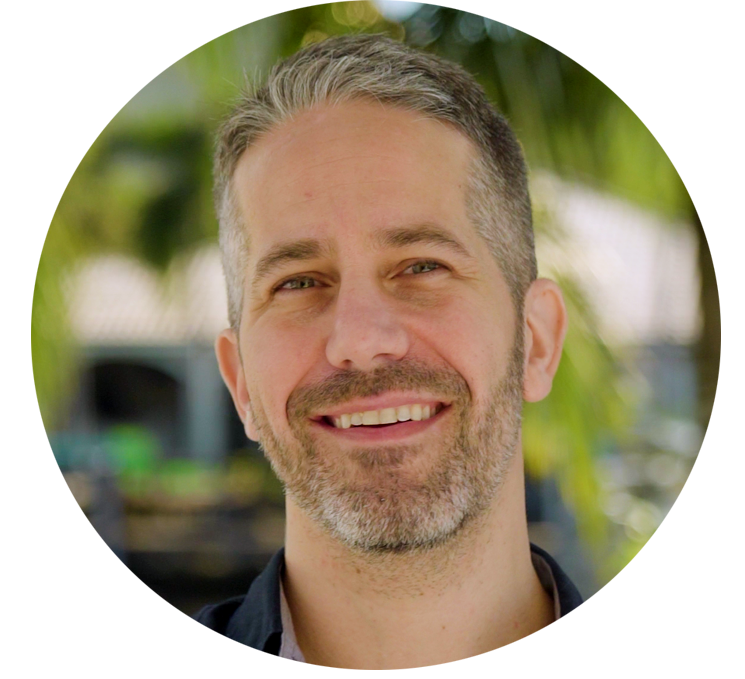