Athleisure Wear is All the Rage - Here's How to Profit

Neither soaring prices, nor slow delivery, nor barer-than-usual shelves can stop many from getting a head start on checking items off their holiday lists.

October sales soared 16.3% year-over-year and rose 21.4% above pre-pandemic levels, according to the Commerce Department. Those are curious figures considering that consumer sentiment tumbled to a 10-year low early this month on the highest inflation in three decades.

It could make for one lucrative fourth quarter for many online and brick-and-mortar retailers as early sales numbers reveal. The National Retail Federation predicts the best holiday sales totals ever is on the way.

This strong outlook goes hand-in-hand with the fact that the Retail sector is rated #2 (out of the 45) sectors we monitor on Sector Prophets Pro, our proprietary data platform. 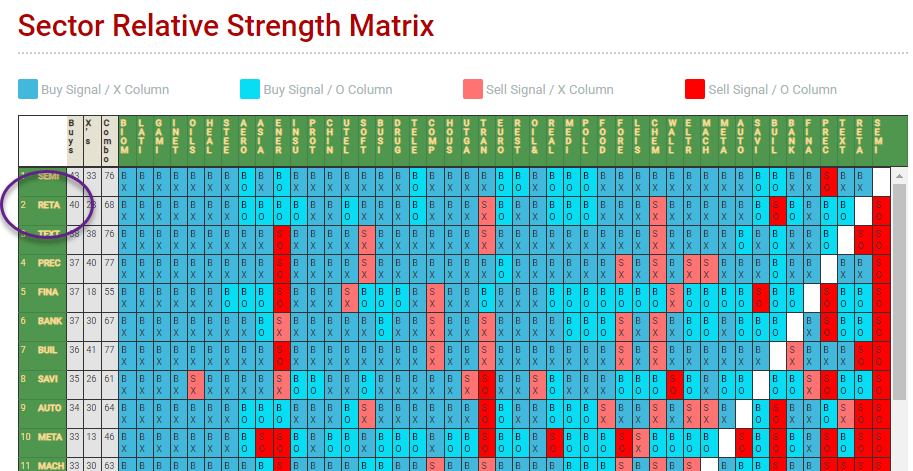 Only time will tell if this brisk opening to the holiday shopping season ends on the same high note that it began, or if it will fall flat. I mean it’s possible we’re just witnessing a temporary shift as consumers heed the “if you haven’t started shopping yet, you better start soon” warning.

Speaking of high notes... the number of  people who caught the live webinar presented by Chris Rowe and Costas Bocelli early this week, and already wrote in about monstrous gains, completely blew us away.  We're 100% behind the new tool we revealed, but it's always nice to get thumbs-up from the people who matter most.

Do yourself a favor, and watch the replay here, and let us know what you think after a couple of trades.

Though I haven’t put on my shopping cap yet, I did get lists from my son and daughter-in-law. They’re asking for a smattering of cool devices, restaurant gift cards, and various motorcycle-related stuff, but comfortable clothing for exercising and hanging out dominated their requests.

They’re not alone by a long shot. Covid put casual clothes in the closets of many of us.

Which brings me to...

Athleisure: Where Athletics and Leisure Meet

And, now more than ever, people are realizing the beauty of being able to wear the same clothes to do everything from work to workout.

I don’t know about you, but I haven’t worn anything without an elastic waistband in months. I assume the same goes for most who work from home, trading in business wear and fashion for comfortable activewear.

You won’t find many men sporting suits and ties, dress pants, and button down-collared shirts when shorts and T-shirts are an option; women are even saying no to high heels.

While athleisure has been around for a few years, the nation’s work-from-home trend could make it the fashion of the future. 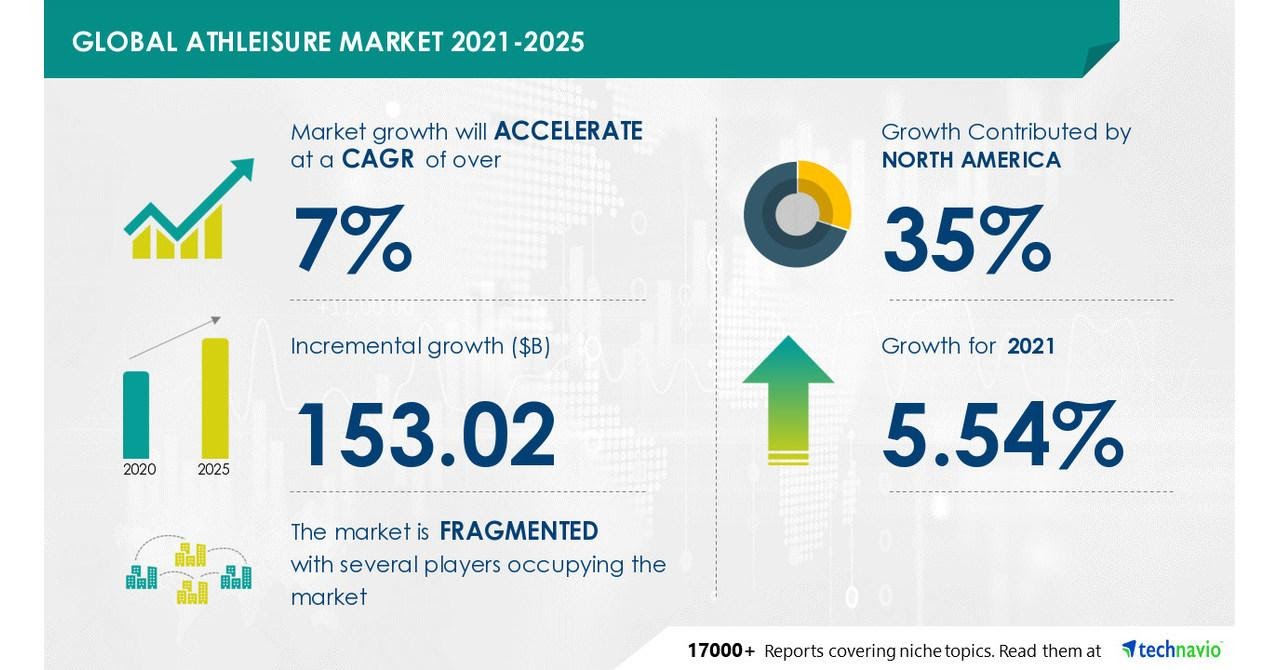 “Casual is really what’s winning right now,” Maria Rugolo, an analyst for The NPD Group, told The Washington Post. “Activewear is becoming more acceptable and if customers are looking to extend their wardrobe, they’re more likely to buy something with multiple uses, that they can wear for work, leisure and working out.”

In business for more than 21 years and best known for its foray into yoga clothes, the company has a three-year annualized earnings growth rate of 35%.

The athleisure superstore has seen shares of its stock rise 118% from its March 2020 lows.

LULU has beaten analysts’ earnings estimates for four straight quarters with the next report due out on Dec. 8. For fiscal 2021, total earnings estimates suggest a 50.6% rise from the year-ago reported figure. Second quarter net revenue rose 61% from a year ago. 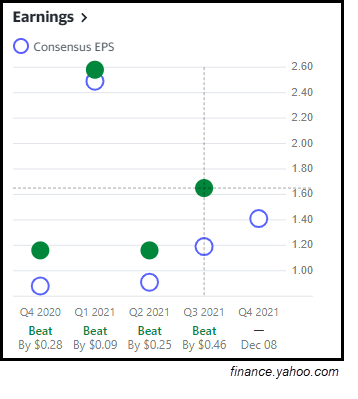 Institutional buying is also healthy with 87.1% of shares owned by funds with the number increasing from 1,652 to 1,711 from June to September. 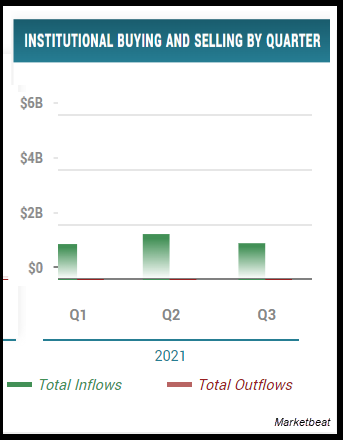 For third-quarter fiscal 2021, LULU expects net sales of $1.4-$1.43 billion, providing a two-year compounded annual growth rate near 25%. The company currently has 95% of its stores open despite lower-than-normal inventories due to supply chain issues out of South Vietnam.

Last year, Lululemon disclosed a five-year growth plan, showing its aggressive approach to the future. The company plans to more than double men's revenue by 2023, while expanding its women's and accessories business.

The $63.4 billion British Columbia-based company also beefed up its portfolio last year, buying fitness company MIRROR, maker of mirrors outfitted with cameras and microphones for people to obtain a gym-like workout by participating in live fitness classes, but in their homes.

With profit expected to grow by 76% over the next couple of years, the future seems bright for Lululemon.

This option is an attractive candidate for the Stock Replacement Strategy (SRS) Ideally, we’d want an option with a Delta of 75 and 180 days to expiration.

I mean, we could all use a little extra cash for some new LULU leggings, right?

Have a “comfortable” weekend (and Go Bills!)