Over the years, I’ve communicated with thousands of individual and professional investors. 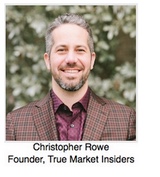 And "tied for first" on the list of mistakes is: an unwillingness to change one's stance on the financial markets.

Don't get me wrong.  "Sticking to your guns" can be an admirable quality.  But in the financial markets, it can cost you big time.

After you establish a stance on the stock market (i.e., “We're overbought but still going higher”; or “We're going lower and we're not oversold yet”, etc.)...

... the time always comes when that stance must change. 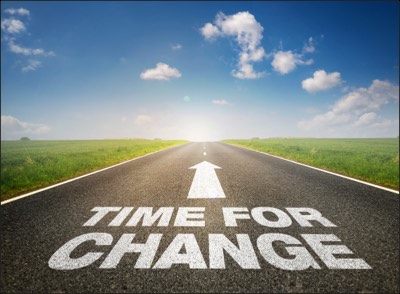 Why?  Because every market trend eventually comes to an end.

(Hey, that rhymes -- so it should be easy to memorize.)

Sometimes the time to switch horses comes soon -- or even immediately -- after your position on the market has been established.

At this point, you might find yourself in the awkward position of asking, "Why on earth would I exit a position I spent so much time researching and that I entered into just yesterday?"

Has that ever happened to you?  It can be very hard to admit to being in such a ridiculous position.  And to exit the position would be to admit just that.

But here's something you need to know...

This is a totally normal situation in the business of trading.

And so sticking to your guns when the NEW writing on the wall says it's time to exit, is a "rookie" mistake.  (Although to be fair, it's one that is often made by even experienced veterans.)

There are as many reasons traders make this mistake.

Maybe they don’t want to be "that guy" who trades too frequently, which keeps them from exiting losers.

Or maybe they want to avoid feeling like they have "the minus touch" -- buying something one day, swearing it will work out big time, only to realize the very next day that they need to hit the "eject" button.

So, to avoid that feeling, they just don’t eject.

A good market player can change stances at the drop of a hat no matter how strong their convictions were just yesterday.

And, since the market constantly evolves (and we can never know what the future holds) you might wonder why anyone would have a problem shifting posture when the market says you are right to do so.

One reason is that we human beings stubbornly want to believe in “good” outcomes.  And so we  tend to turn away when “bad” things start happening.  Especially if changing our stance means taking a loss.

Some people will stay in a bad trade even though their trusted indicators are telling them to exit.

The real irony is, many people do have a perfectly good trading system.  But they become mentally unable to admit that a trend has ended and it’s time to close the books and move on.

The moral of the story is: It pays to be able to spot, and act quickly on, changes in the market.

Always position yourself so that, even if you fall victim to human nature, and are unable to mentally accept what the indicators are telling you, you are still only taking minimal risk.

And at best you'll be one of the first to jump onto the next big trend -- the kind that could double or triple our returns.

Be careful not to paint yourself into either a bullish or a bearish corner. 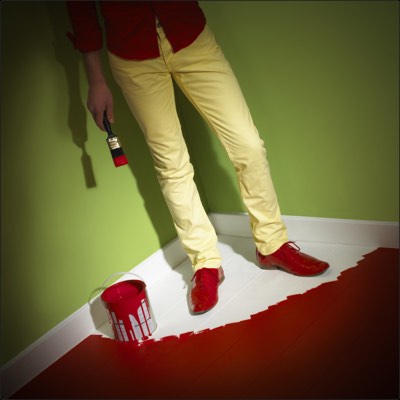 I can show you how to clearly see the direction in prices as the market evolves...

Only you can adjust your stance. And you should. Even if it means swallowing your pride.