My Life with the Vanderbilts

What I’m about to tell you may seem a bit odd at first. 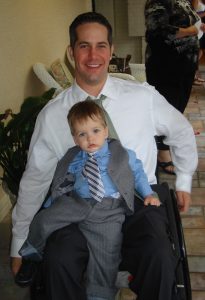 I’m about to share some very private and personal information about myself.

And then I want to announce the forming of a new “club” here at True Market Insider.

In about 90 seconds from now, you’ll understand how these two things are connected.

You’ll also get a personal invitation to join.

I’ll cut to the chase…

When I was younger, I was a hair away from being born into guaranteed financial success.

When I was in first grade, my dad, who had been the youngest block trader at Merrill Lynch after growing up on Masons Island, CT, moved out and my parents decided on a divorce.

But this was only after my mom’s stepfather got him his first Wall Street job to begin with.

My dad recently passed on, so I’m no longer worried about him reading this. 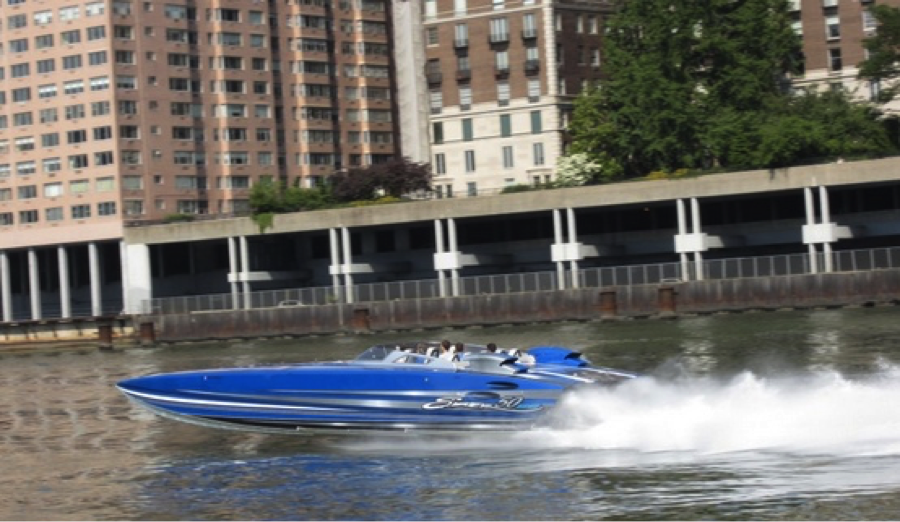 His friend, my godfather, owned numerous seats on the New York Stock Exchange and would typically drive one of his cigarette boats from Long Island to Wall Street…

Unless he took his helicopter, or one of those planes that lands on the water.

I know this because I sometimes rode in to the city with him. 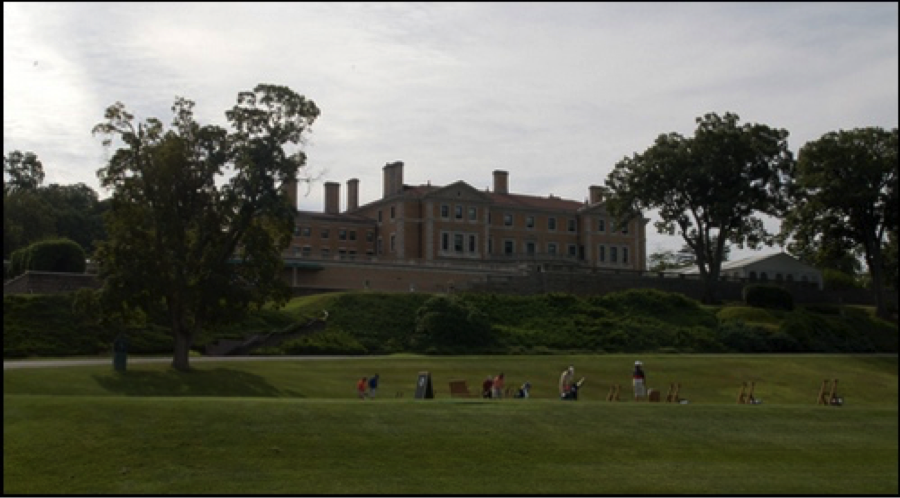 We had a membership to the ultra elite Sleepy Hollow Country Club, converted from a 75-room Vanderbilt Mansion and founded in the early 1900s by:

• John Jacob Astor IV (who died on the Titanic)

In fact, my half siblings still live on the premises.

To this day, I get “calls” on financial markets that you wouldn’t believe possible, like when I was told to drop everything and buy Treasury bonds in the summer of 2007.

But in my case, again, I missed out on that life of privilege – one where I wouldn’t have had to work very hard for the things I needed. Probably for the best, but who knows.

Unlike Sleepy Hollow, we don’t have a $100k initiation fee.

In fact, I wanted to just give it to you for free, but for you to receive all of the membership benefits you’ll need to be logged in as a paying member.

You see, 99.999% of U.S. citizens only get to admire places like Sleepy Hollow from a distance.  It doesn’t seem fair.

And for whatever reason, after my parents divorced, I went from attending Kew Forest, the same private school Donald Trump attended, to the NYC public school system.

I became an “outsider”.

I got to collect soda cans around my neighborhood to recycle for 5 cents, help my single mom to deliver newspapers and pack bags at the grocery store as she raised my infant sister, me and my older brother with Asperger’s syndrome. 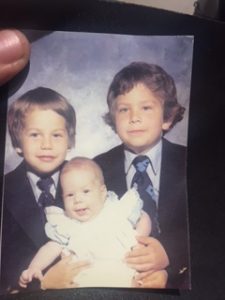 Financially speaking, we had nothing.

The potential difference – what “could have been” – only really hit me about three decades later, when I had two kids of my own.

I’d like to be able to say that I’d have it no other way if given the choice.

But let’s be honest here. It pays to be a member of a society that hands you success on a platinum platter.

In a week from now -- on Tuesday August 23rd at 11:00am eastern -- I’ll deliver the first of many perks for True Market Insider Elite Members:

A private webinar with Costas Bocelli, live and during trading hours, where he’ll give you a high probability trade and trade it right alongside you.

He’s looking for 35% in 3 weeks, unless he finds “something even better” in the interim.

As a member, you’ll also receive a permanent discount off of anything you ever buy from us…

Early “heads up” notifications before non-members about new products and services, and a lot more that you can read about here.

Perhaps the coolest part about the True Market Insider Elite Membership is all the stuff I haven’t yet thought of:

Special access to groups I’ll meet with as I travel around the country/world. Special insight into investments I’d have to limit to a small number of players. Anything that I must limit to a small group, you’ll hear about it early on. This is a lifetime thing.

And here’s the thing: I was advised to not give this stuff away. My marketing team tried very hard to convince me that a membership like this should be sold for hundreds of dollars.

But I finalize my own divorce, tomorrow, and it’s got me thinking and re-thinking a lot of things. Like the fact that my son is the same age I was when my parents announced theirs.

Not only will I always make sure my kids have all the opportunities they need, along with plenty of challenges we should all face to build character, I’m also going to be good to everyone around me – family, friends, co-workers, money management clients and subscribers.