When I was 14 years old at a late night party, a bully punched me in the face. 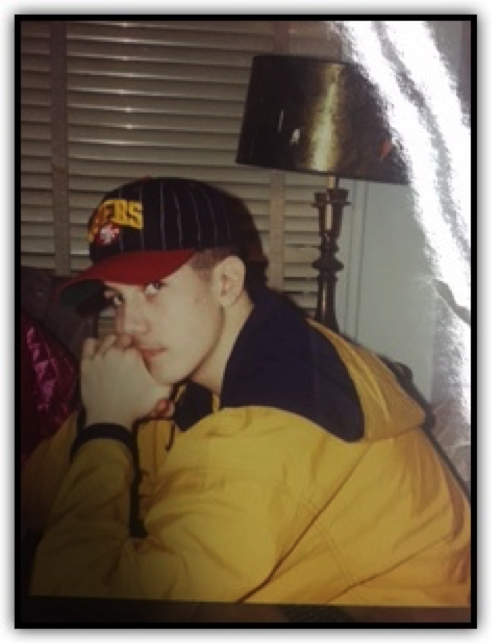 It didn’t hurt or even stun me. And I think I could have easily taken him.

But this wasn’t the typical party where a 14-year old would find himself. The age range was about 14-35, and the Cunningham park had been known for fights ending in long hospital stays, or worse.

In 1991, Queens, New York, to lay him out in front of his friends could have yielded me incredible social dividends and respect for the rest of my childhood.

But on the flip side, I could have ended up on the back of a milk carton.

Sure, the positive outcome could have been glorious, but the stakes were just too high, so I let it go.

It seems like most investors right now feel the way I felt that night.

The stock market recently punched us in the face, but we seem to have recovered quickly.

But where the heck should investors stash their capital going forward?

Stocks have been manic-depressive for a year now.

Investors are afraid of bonds because the “market experts” (making a killing in subscription revenue) convinced their subscribers of a coming bond market collapse and a spike in interest rates.

Commodities suddenly came into play again. But investors view commodities as that exciting friend that you always give “one more chance” to. He’s a great time and a lot of laughs before he turns back into a disappointing disaster. 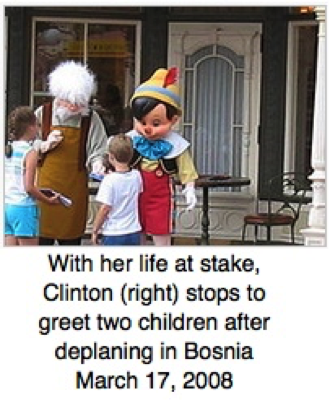 To make matters worse, considering who’s in the presidential race this year, investors feel like the country is doomed.

You have Hillary, who some suspect was secretly carved from magical wood in 1940 by a man named Geppetto.

You have Bernie, who seems to be a really sweet guy, but who some feel is akin to the kid running for school president. They promise longer rec 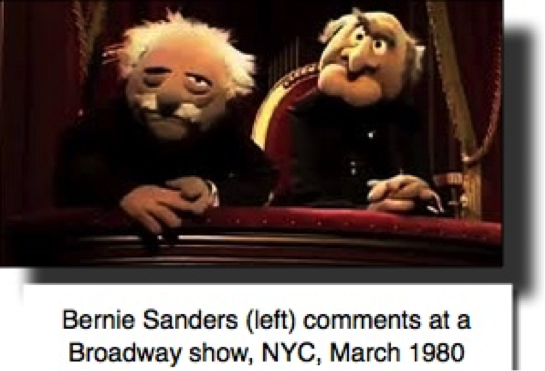 ess, higher pay, lower prices, a daily pony ride in the school-yard and free everything pizza for life. But how?

Seriously though, it’s a sad day when the guy asking for fair treatment of hard working people is viewed as though he just landed on earth saying “take me to your leader”.

You have the Donald, who many view as that beer-can-biting fraternity brother. Probably not the guy who we want anywhere that big red button that people love to talk about.

The best thing to do might be to just back off. That doesn’t mean to exit investments, because there’s no way to do that. Cash is an investment too, and we certainly don’t want to put everything into cash. 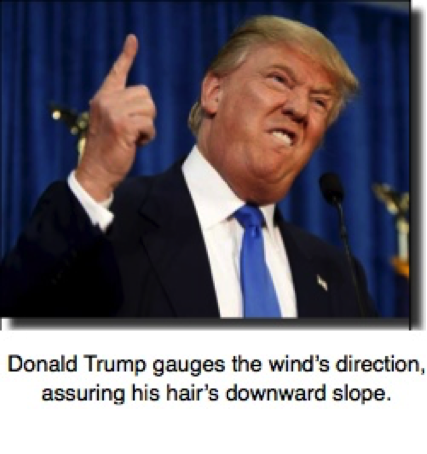 It means don’t be aggressive, don’t try to find the next “ten-bagger” individual stock position and, for goodness sake, don’t try to call the direction of the stock market at this point.

In my 20 years of investing, I can’t remember a time when staying diversified has been this important.

Successful investors evolve with the market, and today that means they put an emphasis on diversification.

A J.P. Morgan research report, last year, showed how the odds are stacked against the average concentrated position holder.

The study shows it’s usually best to stick with investment funds and not individual stocks. But in today’s market environment, I feel doing so is more important than it has been since I went to Wall Street, in 1995.

But concentrating our investments in the strongest sectors of each asset class and avoiding the weak is not difficult.

Instead of owning Apple Inc., it’s time to trade it in for a technology exchange traded fund (like XLK or RYT).

If you only own the stock market, it’s time to consider diversifying into what’s currently the strongest asset class – fixed income.

And it makes sense to focus on the strongest part of that asset class (long dated Treasury bond funds, such as TLT, municipal bond funds such as HYD or international preferred stock funds like IPFF).

The strongest areas of the fixed income market (in order of long-term relative strength):

The strongest areas of the stock market (in order of long-term relative strength):

The strongest areas of the commodity market (in order of long-term relative strength):

What About the Bully?

Well I felt like a sucker for letting him get away with what he did. But I also avoided getting hurt that night.

Then, about 6 months later, I was watching the news when I saw that Donald Trump’s mother (who lived nearby, in a wealthy area of Queens) had her purse snatched.

She fell and hurt herself, but in the end she was okay. Someone chased the kid down and held him there until the police came and arrested him.

Guess who it was.

Sometimes it’s best to sit back and just let things play out.

I think, in the current financial market, it makes sense to not try and be a hero or make any outrageous gains. We are in “wealth preservation mode” for my money management clients’ accounts. 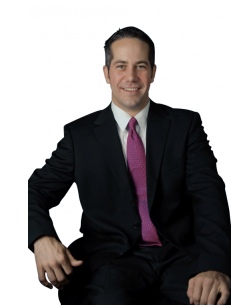 P.S. Don’t forget to watch your inbox on Thursdays for articles from Costas Bocelli, whose first trade idea to you just the other week has already made good for a 28% annualized gain. I just spoke to him and he says he’s got some more ideas to share with you this week, so keep an eye out.