I thought you should see the following article, which was originally published by Stansberry Churchouse Research in their Churchouse Letter. As regular readers know, we're very bullish on the Technology Sector. And as the briefing below proves, some of the hottest opportunities right now are in Tech.

China in particular is leading the robotics "megatrend". A combination of intense government support and huge corporate research have set the stage for China to become the global leader in AI over the next decade. So you'll want to make sure you're paying very close attention to this sector. -- Chris Rowe

Get ready: The age of artificial intelligence is here 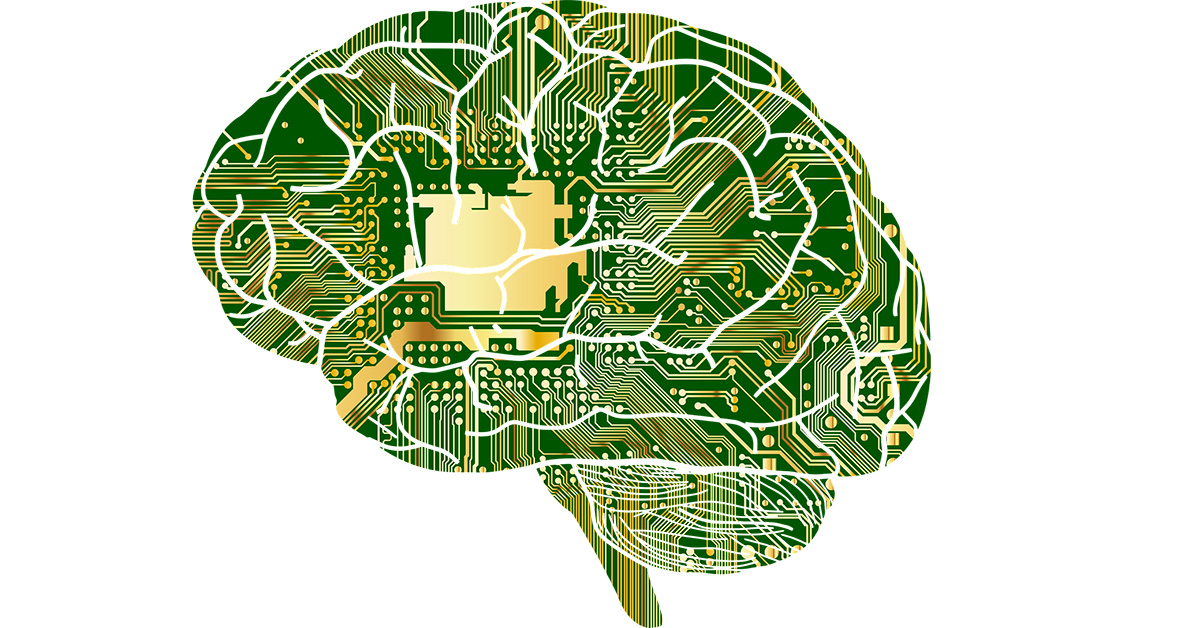 It sounds like a simple phone call… but it’s anything but.

An assistant calls a hair salon to schedule an appointment. After a bit of back and forth with the person at the salon, a time is decided on and an appointment is made.

It’s a transaction that happens every single day.

But unbeknownst to the receptionist at the salon, the other voice on the phone was an artificial intelligence (AI) program – also called an AI bot – developed by Google and named Google Duplex. (You can listen to the call here. It’s amazing… terrifying… heartening and incredible all at once. It sounds like a real person. And the real person it’s talking to has no idea that she’s talking with a robot – it’s that good.)

By giving the Duplex AI bot a command, users can have it make reservations at a restaurant, schedule haircuts and ask a business for their holiday hours. (Duplex is still being called an experiment. But it will be available to a limited number of users sometime this summer.)

And Duplex is just one of the AI bots out there.

For example, Microsoft has developed its own AI bot in China. This bot, called Xiaoice, is a social chat bot that holds online and phone conversations with users.

Right now, the bot has 500 million online “friends” and uses more than 16 social media programs and channels – like WeChat, for example – for real, living Chinese users to interact with it. The bot also has its own TV show and writes poetry.

Then there are the AI virtual assistants from Amazon and Apple…

These AI virtual assistant devices can connect to Internet-enabled devices all around the house or office, and control these devices using voice-activated commands. They can dim the lights, play your favourite jazz music, record your favourite TV episode, or heat up the oven – all while you sit on your couch.

With all of these virtual assistants in development, some market researchers predict that by 2025, more than one billion people will have had an encounter with an AI assistant.

AI refers to hardware or software that exhibits behaviour that appears intelligent. In short, it’s about getting computers to think more intuitively… like humans.

We’re all already exposed to AI every day… for example:

These are all examples of AI and machine learning. (Machine learning is a sub-set of AI that gives computers the ability to learn without being explicitly programmed.)

In short, AI can be used in pretty much any industry you can imagine – from retail and logistics to healthcare, marketing and telecommunications.

According to market-research firm Grand View Research, the AI market will grow at a compound annual growth rate of 57.2 percent from 2017 to 2025.

And one of biggest leaders in this space will be China…

AI is going to be big in China

As we showed you recently, Asia (and China in particular) are leading the robotics megatrend.

A combination of intense government support, huge corporate research and development budgets, a ring-fenced economy (i.e., not particularly “open” to foreign competition) and a 1.4 billion-strong mobile-connected domestic population, have set the stage for China to become the global leader in AI over the next decade.

The NDRC is responsible for planning out strategic and highly essential developmental goals for China, and what they decide to place in their priority programs are given enormous backing by Beijing. In other words, they WILL happen.

Further emphasising this priority, a national AI development plan was published by the State Council – China’s ruling party – last year. The aim of the plan is to foster research and implementation of AI technology across the entire economic spectrum, from private enterprise to national defense.

This essentially mobilises the resources and efforts of the entire country behind AI development.

The Chinese are market leaders

The former co-president of Google’s China operation (well, before Google was closed down in China in March 2010) pointed out recently that nearly half of all AI academic research papers were authored by Chinese-national researchers, both in China and abroad.

To say that AI is a top priority for China’s biggest internet companies would be an understatement.

E-commerce giant Alibaba Group’s (NYSE; ticker: BABA) Chairman Jack Ma has stated that “large-scale computer and data are the father and mother of artificial intelligence”. With its half billion users, Alibaba can process up to 175,000 transactions a second (by comparison, Visa does around 25,000 per second).

Alibaba’s “E-commerce Brain” is a system that uses real-time data to build predictive models, built using AI, that are constantly updated to take in users’ digital data footprint and minimise the gap between browsing and buying… and of course, serve up items you are likely to buy (when you don’t even know it) onto the screen in front of you.

This technology enabled Alibaba to generate a mind-boggling US$25 billion in sales in one day during their Single’s Day online shopping event in November 2017. That was five times more than Amazon pulled in during its famous Black Friday sale.

Then there’s Tencent Holdings (Hong Kong Stock Exchange; Ticker: 0700), with nearly a billion monthly active users of its WeChat mobile app, who in 2017 announced the opening of an AI Research Centre located in Seattle. It also announced in 2017 the formation of an alliance of companies to build AI for autonomous driving in China.

In short, China is pouring enormous financial and human capital resources into AI and robotics.

They see where the future his headed, and China doesn’t only not want to be left out… but it wants to lead, and in a BIG way.

We’re going to witness an explosion in AI-enabled factories and AI-equipped robots in China – with the same intensity and speed that Internet and mobile devices grew in the U.S. in the early 1990s.

So make sure Asian robotics and AI stocks are on your radar.